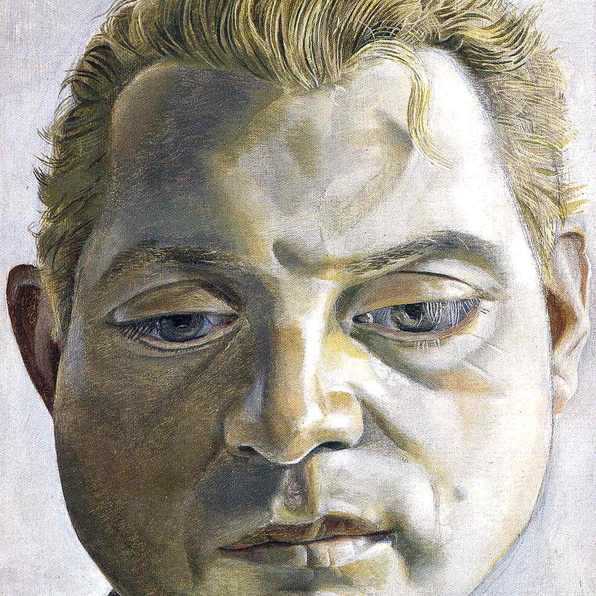 In the post-war period, British art developed a wide range of subjects, narratives and styles. It was a time of great variation and innovation in British painting. During the four sessions, we will reflect on ideas, narratives and histories from the viewpoint of many different painters. We will journey through the angst, austerity, rebirth and celebration to provide an introductory look at how Britain developed its own unique style of Modernism.

1 –  St Ives school, with a focus on a new interpretations of the Romantic Landscape tradition, looking at the work of artists including, Peter Lanyon, Wilhelmina Barnes-Graham, Patrick Heron and Barbara Hepworth.

2 –  London School, painters living and working in the capital in the post war period shared the same social circles, yet their painting styles vary greatly. Though most were concerned with figurative painting they came to the figurative form from many different visual and expressive view points. Artists include Francis Bacon, Lucien Freud, Frank Auerbach and Leon Kossoff.

3 – Kitchen Sink Realists , a term used to describe a cultural theme that developed during the 1950s. The painters associated with this movement depicted the everyday, the mundane, the banal and the beautiful. It depicts the rise of working class culture not only in painting but also in the literature, cinema and theatre of the late 1950s and early 1960s. Artists included  John Bratby, Derrick Greaves, Edward Middleditch and Jack Smith.

4 – Pop Art, considered by many as the last school of the modern movement.  A new generation of artists produced a hard-edged, graphic representational style. With its mix of comic book graphics, advertising imagery, images of mass culture, irony, humour, sex and politics, the Pop Art of the 1950s and 60s is seen as a reflection of our modern day consumer society. Artists include Peter Blake, Peter Philips, Derick Boshier and Pauline Boty.

Alongside these four main artistic styles we will also look at many other painters who made major contributions to the Art of Post-War Britain such as  Prunella Clough, Henry Moore, John Hoyland and Bridget Riley and many others.