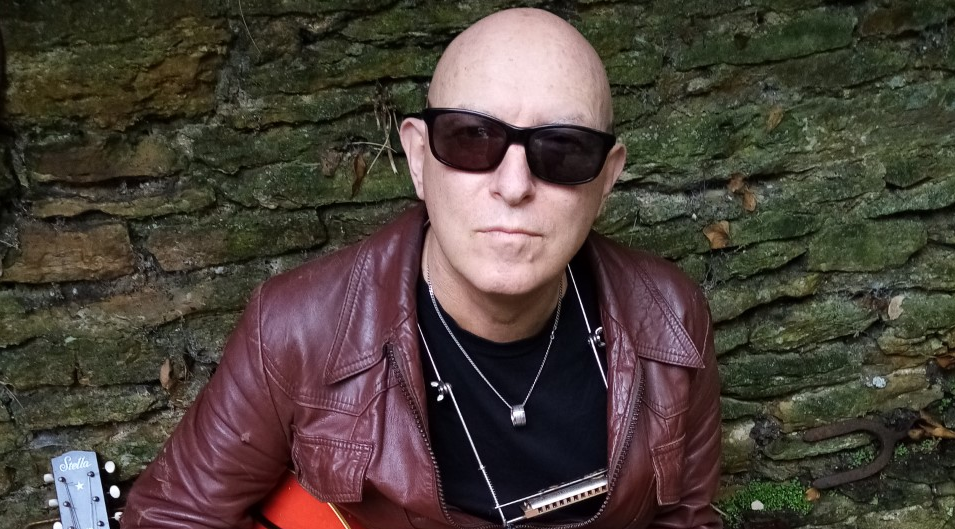 “Eddie Martin is in the Hot Contender List for Best Guitarist of 2019 by Music Republic Magazine for his new album “THIRST” – alongside Buddy Guy, Robben Ford, Brian May – so exalted company indeed! The album is getting good rock / blues streaming and airplay all round the world but especially USA, Australia, Poland and Italy. In the UK the album was no 4 in the top 40 most played December blues releases (IBBA chart).

Rave reviews are already in from Italy, Benelux, USA and UK pundits and journo’s (see www.eddiemartin.com for details), describing it variously as “superb””cracking” “a winner” “sublime”.