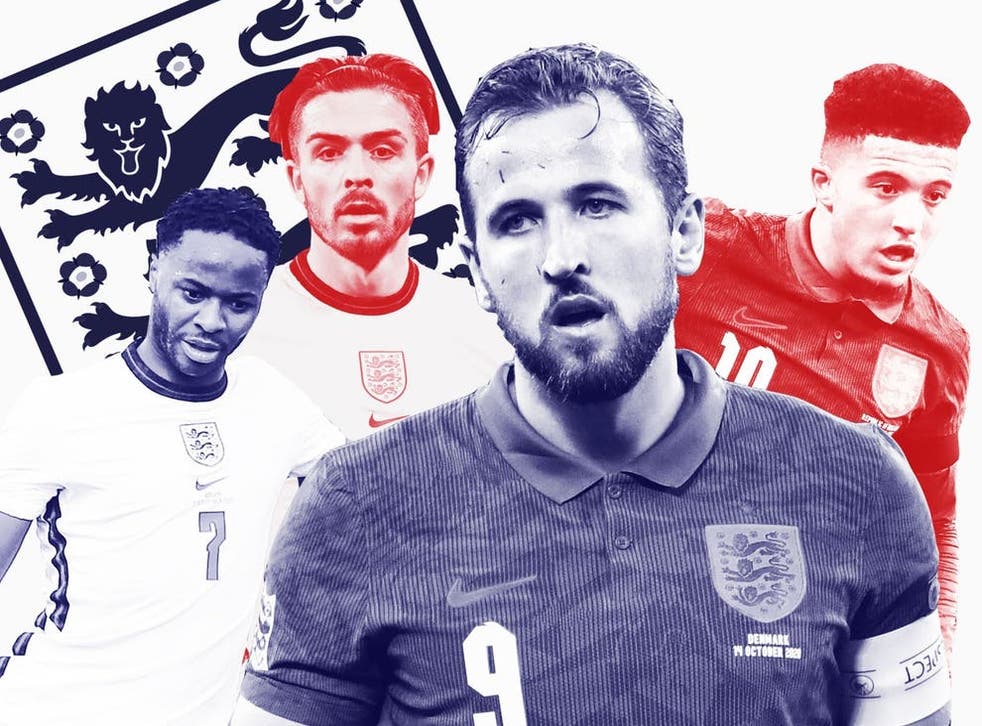 England vs Croatia – groups of up to 2

Football is coming Frome, we will be screening all of England’s Euro 2020(21) games in the main hall with a massive screen, the venue’s Soundsystem and BBQ.

The initial 2 group stage games will be screened under social distancing rules, with limited groups of 2, 4 & 6 on sale costing £5 per person.

Southgate’s Three Lions come against a familiar foe in their opening game of the Euros. A rematch of the 2018 World Cup semi-final against Croatia at Wembley, the last England game screened at the Cheese & Grain. Gareth Southgate’s men lost that match in heart-breaking fashion with Mario Mandzukic scoring in extra time, despite England going 1-0 up.

It is not the first time Croatia have been a painful thorn in the side of England. Croatia prevented England from qualifying for Euro 2008, after a disastrous campaign under Steve McClaren culminated in a 3-2 loss.

Since that fateful summer night in Russia three years ago, the two countries have met twice in the UEFA Nations League, again in 2018. They drew 0-0 Rijeka before England scored some semblance of revenge with a 2-1 win at Wembley. Jesse Lingard and Harry Kane both scored in the final 15 minutes to pull off the comeback.