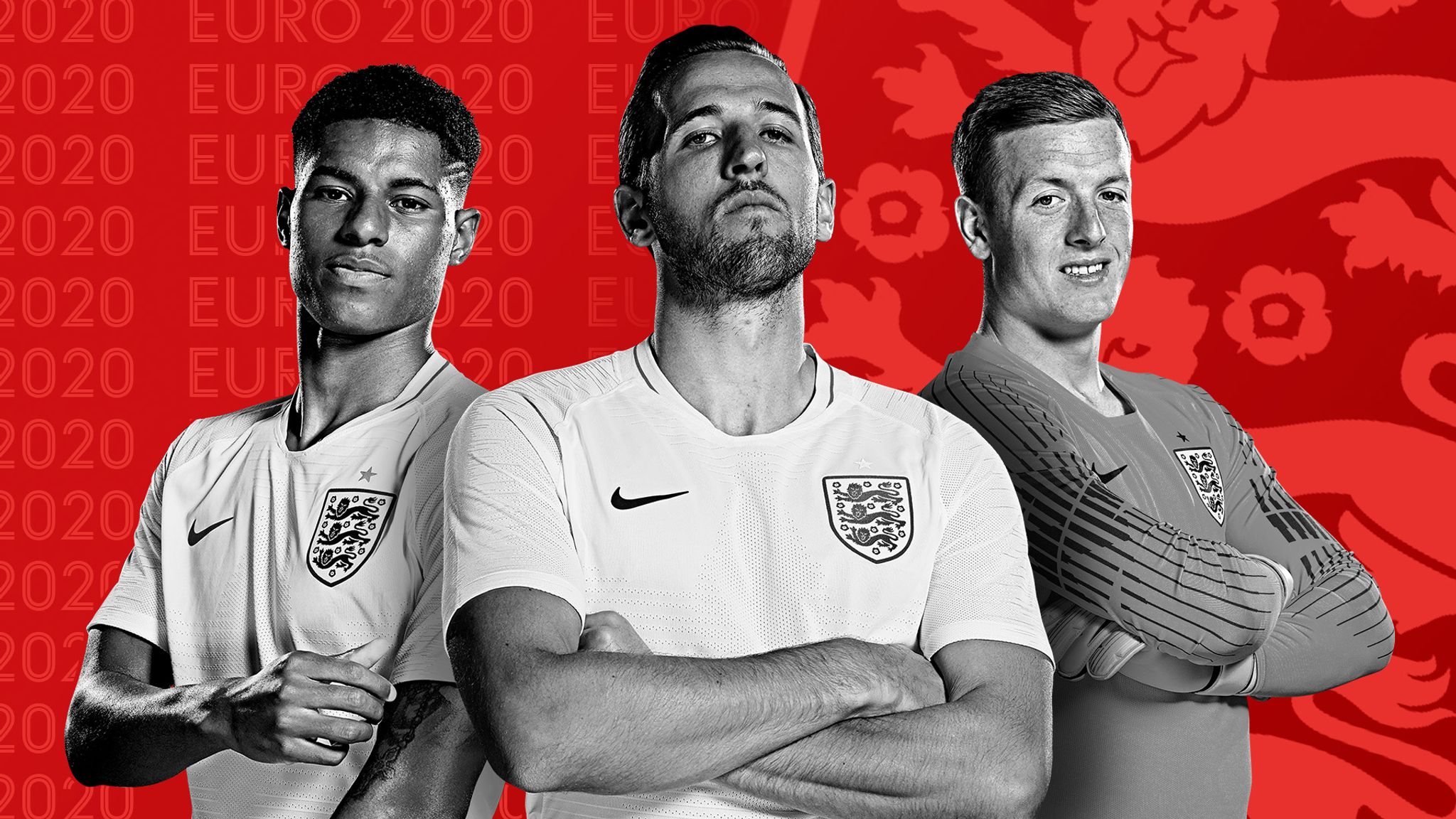 England vs Czech Republic – Groups of up to 2

Football is coming Frome, we will be screening all of England’s Euro 2020(21) games in the main hall with a massive screen, the venue’s Soundsystem and BBQ.

The final group match for the Three Lions will be against the Czech Republic at Wembley, this will be the first event will be the first all standing event at the venue in over 15 months, which will help create that BIG game atmosphere experienced at our football screenings for England’s matches in World Cup 2018.

The Czech Republic’s away record against England is D1 L2; including their results as Czechoslovakia, they have never won against England in England, drawing only two of their eight contests.

In Euro 2020 qualifying the teams faced off twice, both contests between the teams proved to be contrasting affairs. England eased to a 5-0 victory at Wembley in their opening fixture on 22 March 2019, Raheem Sterling scoring a hat-trick and Harry Kane also on target from the penalty spot. A late Tomáš Kalas own goal completed the Czech Republic’s heaviest defeat as an independent nation. The match featured England debuts for substitutes Declan Rice and Callum Hudson-Odoi.

England looked set for another straightforward evening when Kane struck, again from the spot, after five minutes of the reverse fixture at Prague’s Eden Arena on 11 October 2019, but Jakub Brabec levelled five minutes later with his first international goal before substitute Zdeněk Ondrášek marked his international debut with an 85th-minute winner.