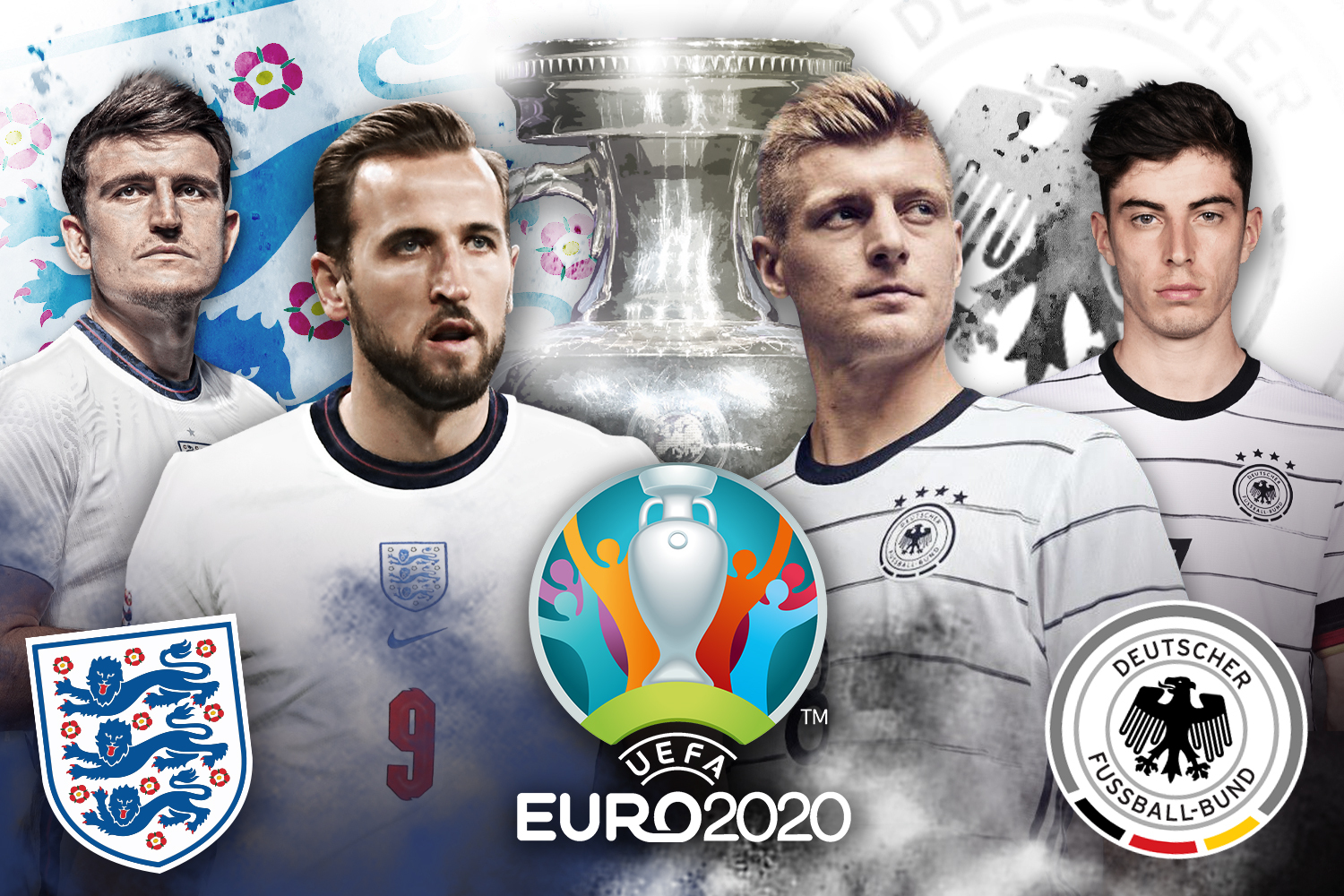 England vs Germany Groups of 2 – SOLD OUT

Tickets for groups up to 2 people

One of football’s greatest rivalries will be be renewed this Tuesday at Wembley in the round of 16 of Euro 2020.  We will be screening the game on our hall’s big screen and using the venue’s PA system. Table service drinks and hot food will be available from our Grain Café & Bar.

Southgate’s England will hope to vanquish the demons of Euro 96, in which famously the now England manger’s penalty miss saw England crash out Germany in the semi-final of Euro 96 at Wembley.

Some of the Three Lions greatest footballing triumphs have come against German opposition. Such as the time Football came home in 1966 when England beat West Germany at Wembley to be crowned World Cup champions, or the 2002 World Cup qualifying match in 2001 which saw England walk out 5-1 winners away in Germany.

However, German victorious against their English rivals include the previously mentioned Euro 1996 defeat on penalties. Another penalty miss this time from Stuart Pearce at World Cup Italia 90, which saw England lose to West Germany in the semi-finals. suffering a 4-1 defeat to Germany at South Africa’s World Cup 2010.

Both teams have it all to play for with neither team showing the consistency expected from either side so far this Euros. Join us for what promises to be a can’t miss game.