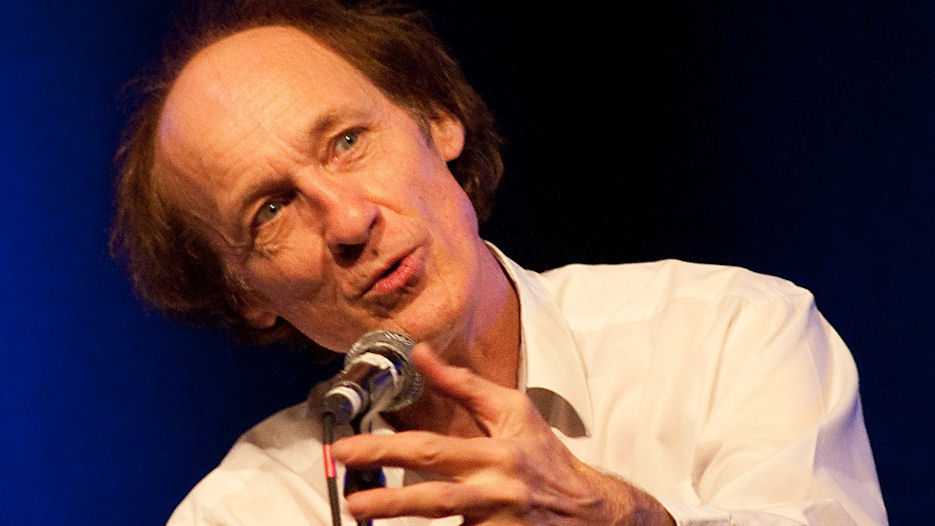 John Otway – Groups Of Up To 2 -Postponed

Each ticket permits entry for up to 2 people or less

JOHN OTWAY is a totally unique performer and self confessed ” Rock & Roll’s Greatest Failure”.
By turns, a sensitive songwriter and totally out outrageous on stage, he first hit the headlines after making a sensational appearance on the Old Grey Whistle Test in December 1977 whilst performing his Top 30 hit ” Really Free”.

The unforgettable performance has achieved legendary status after he vaulted on to the PA tower which promptly overbalanced. The Independent reported “He brought down the speaker stack but fractured no bones when he landed on the sharp corner of a bass cabinet as the impact was cushioned by his testicles!”

Often appearing alongside Wild Willy Barrett, John has built up a loyal cult following who assisted greatly in 2002 when he was asked what he wanted for his 50th birthday and he said “A second hit!”

A concerted drive at grassroots level saw his track “Bunsen Burner” reach Number 9 in the Singles Charts and gain him an appearance on Top Of The Pops. He not only achieved his ambition but was then able to release a Greatest HITS album!

Age certainly hasn’t diminished his enthusiasm and athleticism so always expect the unexpected during his act with his hilarious on stage antics having to be seen to be believed!

Support from – THE RAGGEDY MEN
The Raggedy Men play classic punk rock from 1976-79 – done different. With all the energy and vitality that gave the scene its style and verve.