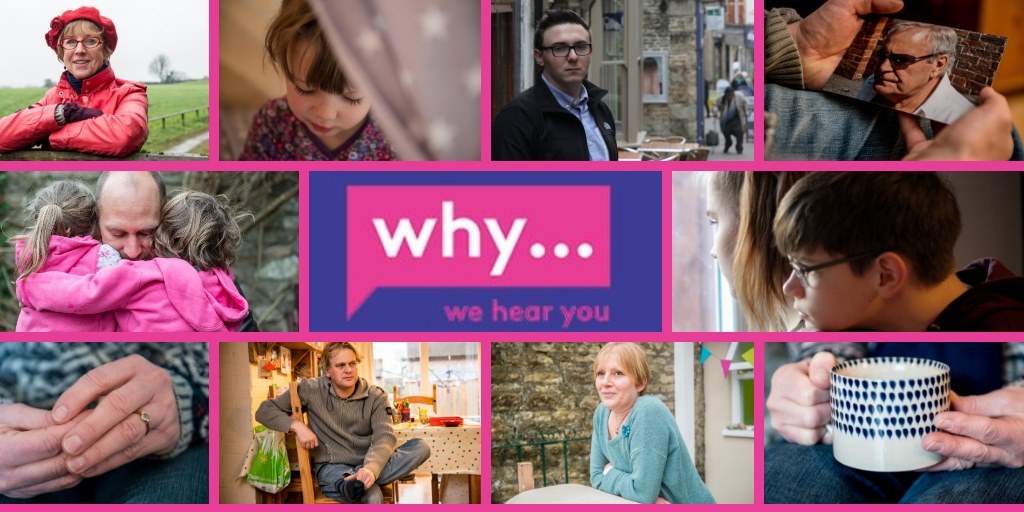 A night of wonderful varied live music from top artists.

Dogs Play Dead are a unique collaboration of professional musicians who perform songs by the influential and distinct American Rock band Grateful  Dead. This Stella line up is made up of Dave Smith (Fofoulah, Robert Plant –  Shapeshifter) Ethan Johns – producer and musician who has worked with McCartney, Tom Jones & Kings of Leon amongst many. The trio is completed with the fantastic Nick Pini  (worked  with Tom Chaplin, Tom Jones, Laura Marling) . Expect interpretations of many ‘GD’ songs from there vast and eclectic back catalogue. The music will be varied with fantastic versions of tunes that in there day were explorative, ground breaking and which delved in to many genres from Folk, Jazz to Psychedelia. A band to be enjoyed by the music conasirs amongst us and music loving public in general.

The Lost Trades are a vocal harmony trio with  cool Laurel Canyon vibe. Three Wiltshire based singer songwriters (Jamie R Hawkins, Phil Cooper and Tamsin Quin) were brought together by a mutual love of modern folk and roots music, and joined forces in late 2019 for a three part harmony, modern folk adventure.

Billy in the Lowground have a sound of their own, and they’ve resisted being slotted neatly into a pigeonhole from day one. Suffice to say, they’re a 6-piece West Country Rock band with a distinct Irish influence courtesy of fiddle player Ruth Behan, driven by sheer passion and the tight rhythm section, while the acoustic and vocals work mercilessly ebb away at your subconscious playing original songs written by Chris Hibberd. Formed in 1991 and still going strong to this day, material that will haunt you for days.

All in all a night not to be missed.