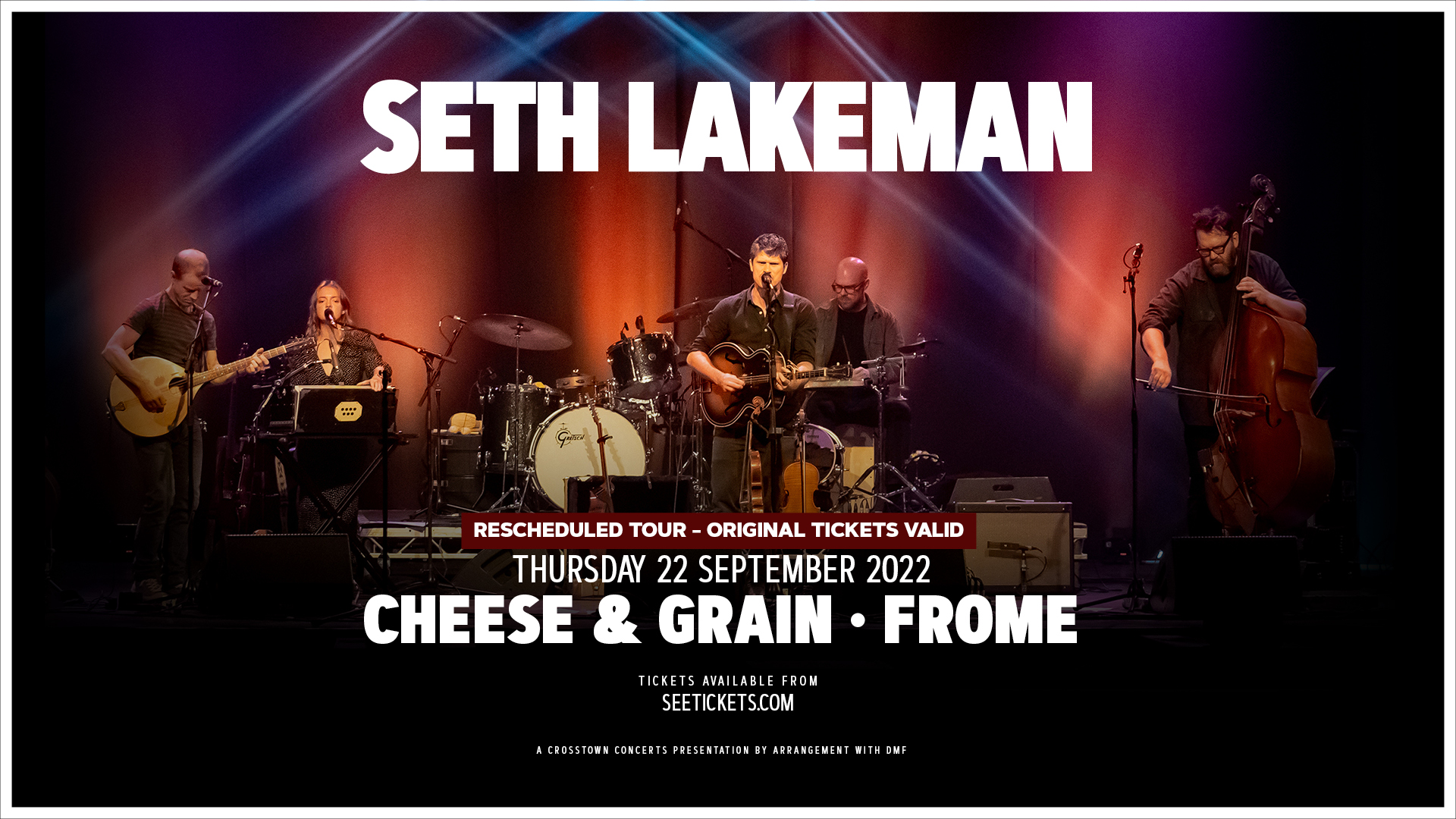 'The musical equivalent of the bodice-ripping blockbuster' - The Guardian.

Westcountry folk singer, songwriter and multi-instrumentalist Seth Lakeman released stunning new studio album Make Your Mark in November 2021. Written during his enforced 18 months off the road, the album features 14 powerful, brand-new songs including the first single Higher We Aspire which was playlisted at BBC Radio 2.

Inspiration for the songs on his 11th studio album came from a range of subjects – from the environment to love, death and self-belief. Recorded at Middle Farm Studios in Devon and produced by Seth himself, the album was released on his own label, Honour Oak Records.

Seth Lakeman was nominated for the Mercury Music Prize in 2005 for ‘Kitty Jay’. It catapulted Lakeman into the forefront of the new British folk movement and his follow up was the gold-selling ‘Freedom Fields’ which was released twice in 2006. Produced by his brother Sean Lakeman it came out on iScream and was then re-released by Relentless (EMI) where it went on to become Seth’s first of 6 UK Top 40 albums.

To celebrate the 15th anniversary in 2021 Seth played a worldwide online concert stream with his band playing the album which includes ‘Lady of the Sea’, ‘King and Country’ and ‘White Hare’, released a Deluxe Edition of the album on CD & Vinyl with bonus tracks and unreleased demos and toured in November playing the album in its entirety.