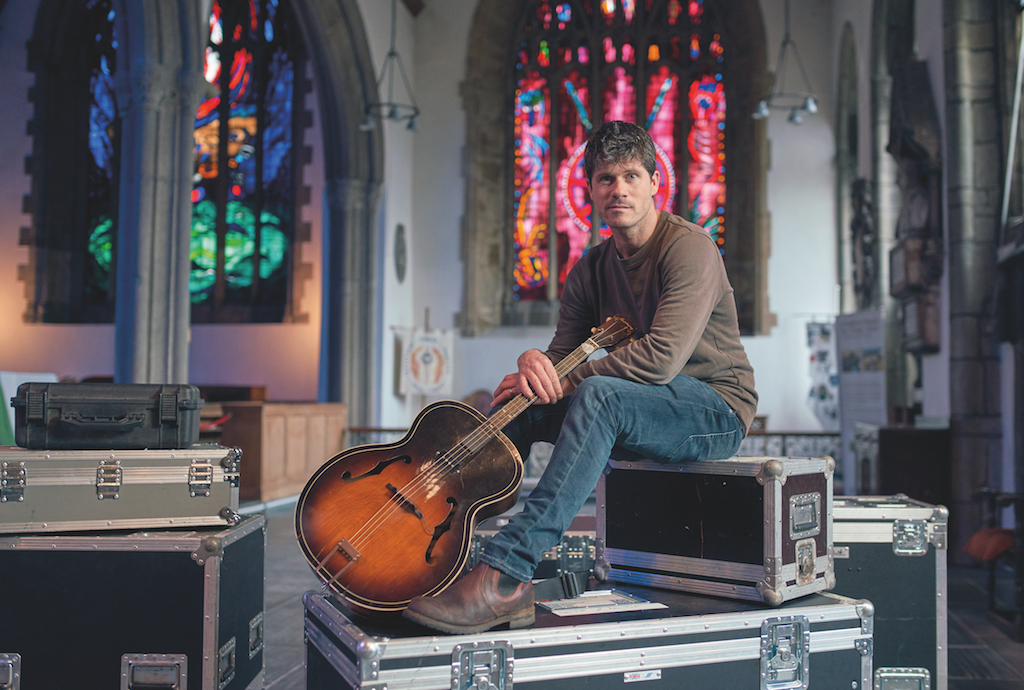 Tickets for groups up to 6 people

Westcountry folk singer, songwriter and multi-instrumentalist Seth Lakeman was nominated for the Mercury Music Prize in 2005 for ‘Kitty Jay’. It catapulted Lakeman into the forefront of the new British folk movement and his follow up was the gold-selling ‘Freedom Fields’ which was released twice in 2006. Produced by his brother Sean Lakeman it came out on iScream and was then re-released by Relentless (EMI) where it went on to become Seth’s first of 6 UK Top 40 albums.

To celebrate the 15th anniversary, Seth played a worldwide online concert stream with his band playing the album which includes ‘Lady of the Sea’, ‘King and Country’ and ‘White Hare’ plus other favourites.

Seth released new album ‘A Pilgrim’s Tale’ in early 2020, a year that marks four centuries since The Mayflower ship departed the UK. Seth was raised and still lives on Dartmoor, within sight of the sea at Plymouth, from where the Puritans sailed on the Mayflower in 1620. A live recording of The Pilgrim’s Tale, which tells the epic and soulful tale of the Pilgrim Fathers, plus other favourites including Kitty Jay, White Hare and Lady of the Sea from Seth’s last show in February in Plymouth has been released on double CD.

In between recording and touring with his own band, Seth has also been touring around the world for the last couple of years with rock legend Robert Plant, playing as part of his band The Sensational Space Shifters.