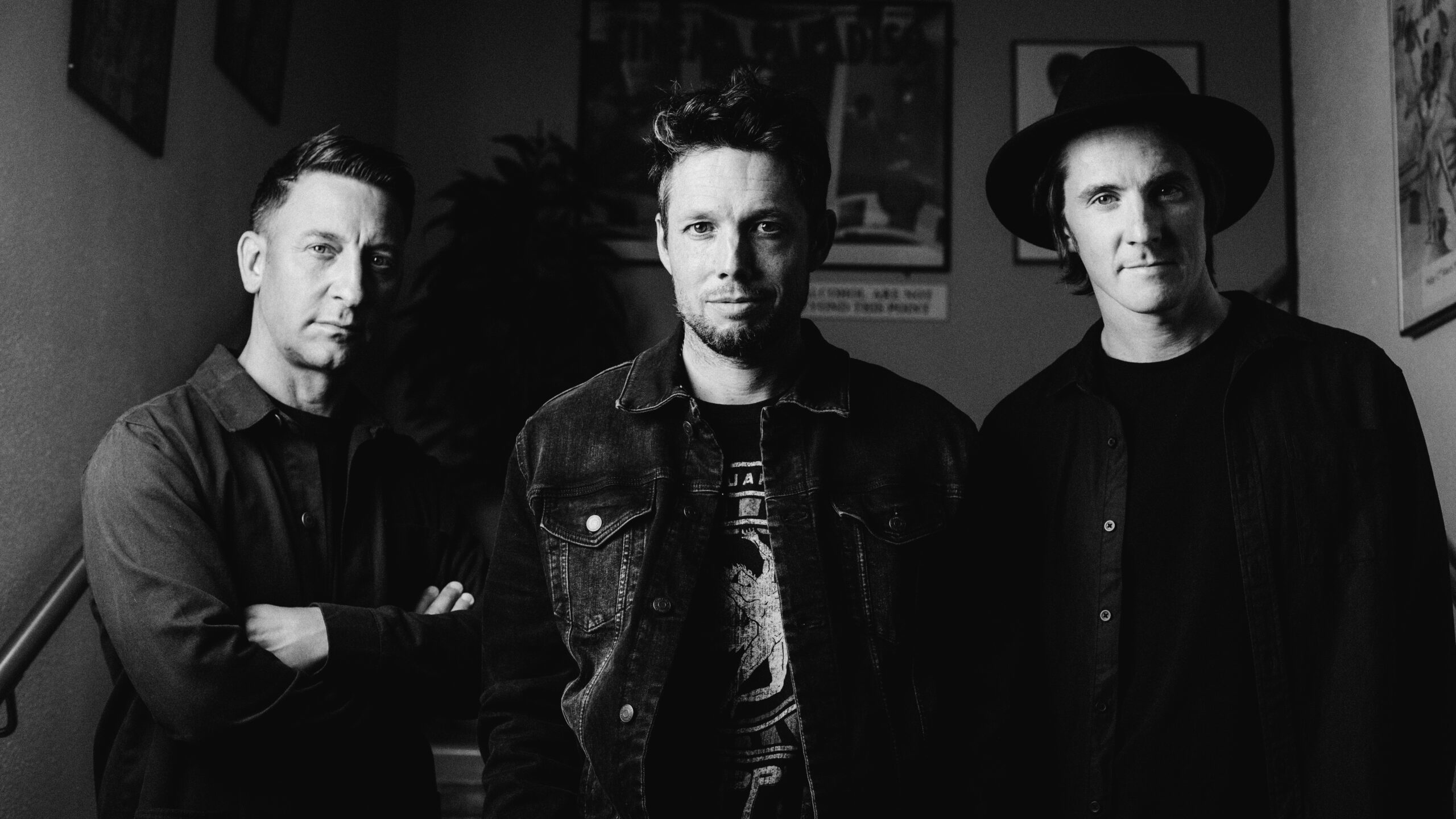 Aynsley Lister has been at the top of the Blues scene for over two decades, billed as one of the most exciting contemporary Blues guitarists around today. Known not only for his exceptional guitar playing, he is also a highly regarded songwriter whose passion for music crosses genres, effortlessly combining blues, soul, Americana, rock and sometimes even pop elements.

On this tour, Aynsley presents his new studio album “Along For The Ride”, released on November 11th 2022 via his own label Straight Talkin’ Records, which he co-founded with his wife Stephanie. The new release offers 13 songs – stories from everyday life about relationships, loss, feelings and life itself in all its facets, embedded in catchy melodies, rocking riffs, virtuoso guitar solos and anenergetic mixture of modern elements and traditional blues.

Aynsley Lister will be leading his band through a sensational set, performing songs from the highly acclaimed new release, along withfan favourites from the past.

“A quite marvellous guitarist of passion and strength, and with a fine distinctive voice” –Record Collector Magazine

“Aynsley really knows how to shape a solo, when to hold back and when to step on the gas… Fine songs, a top-notch band, powerful production and a mix of great tones this is British blues at its finest, but with a catchy rock edge.” –Guitar Techniques Magazine