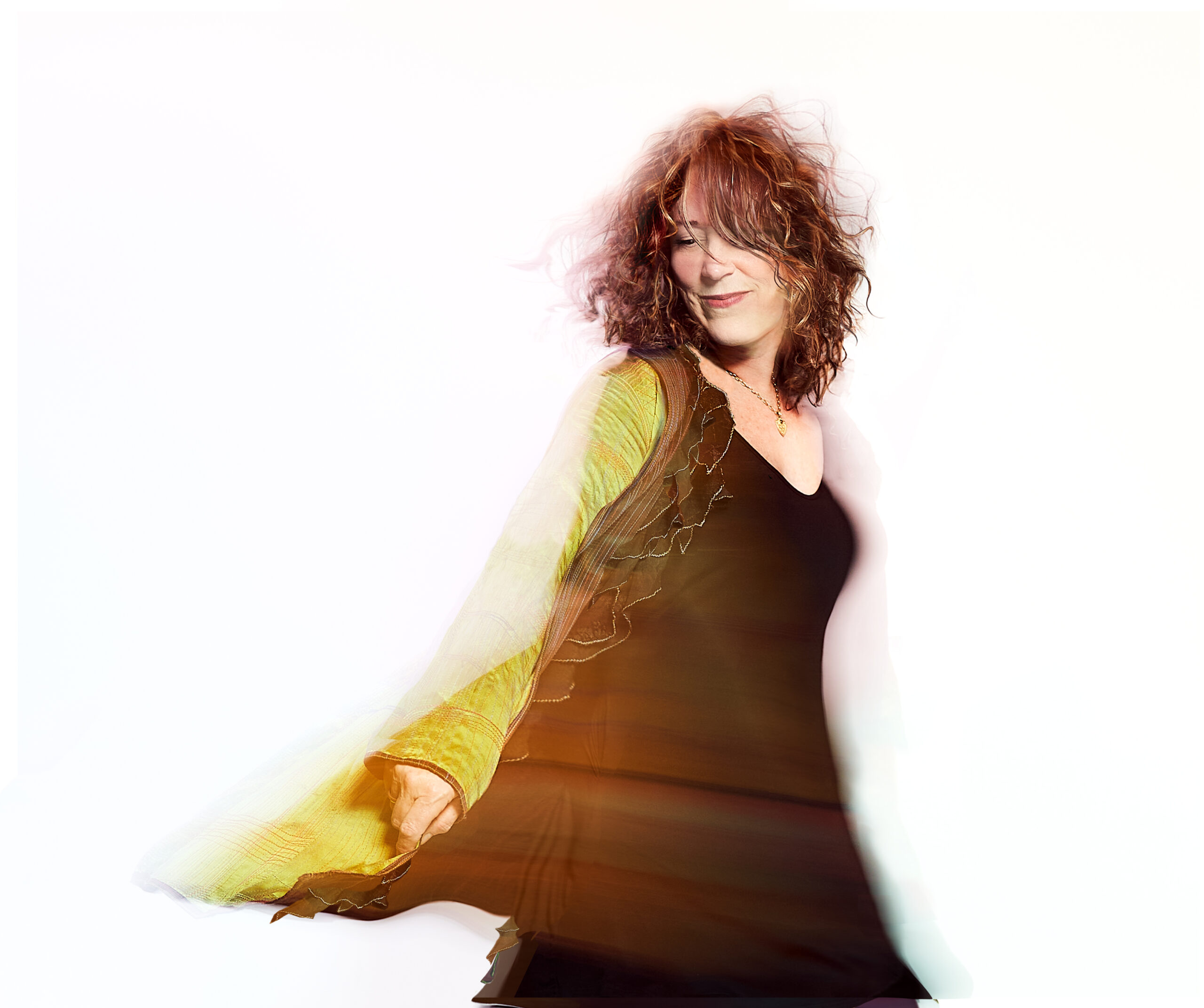 If you are going to a Beth Nielsen Chapman concert get ready to laugh and cry and, well, just fasten your seat belt. One thing you can count on is one great song after another and some fascinating stories woven between them.

Her songs have been featured in film and TV and as an artist Beth’s work has been diverse, from singing in nine different languages on Prism (2007) to The Mighty Sky (2012) Grammy-nominated astronomy CD
for kids of all ages in addition to her deeply moving body of work as a singer-songwriter throughout her other releases. 2014’s UnCovered in which she reclaims her hits, features legendary guests from Vince Gill to Duane Eddy. Sand & Water (1997), written in the wake of her husband’s death, was performed by Elton John to honor the memory of Princess Diana.

In the fall of 2016, Beth, along with Olivia Newton-John & Amy Sky created and toured behind an inspiring
project called Liv On – A New Album to Aid & Comfort Those Experiencing Grief & Loss While
Using the Power of Music To Heal.

Inducted into the Songwriter’s Hall of Fame in 2016, Beth is also a breast cancer survivor and
environmentalist and considers herself a creativity midwife, passionate about inspiring others to fully
blossom into their creative life.

Throughout her career, Beth has been in demand as a keynote speaker and teacher of workshops on creativity, songwriting, grief, and healing through art, using a unique inspiring approach to tapping into the creative process. She has also taught at Universities internationally including the Royal Scottish Academy of Music & Drama, The Liverpool Institute of Performing Arts, and the Berklee School of Music among others.

Hearts Of Glass, Beth’s 2018 album, riveting and sparse, is a powerful collection of songs that reach into the place within us where vulnerability meets strength which is often where Beth’s songs will take you, right into the center of the full beautiful dance of contradictions that inhabit love and life.

Early next year Beth will debut “The SongSchool Podcast” which will feature legendary guest songwriters describing what they consider the “perfect song” as well as on the spot critiques for songs submitted, both live in the studio and down the phone line from the other side of the world. After the feedback, any songs that are rewritten and improved will be brought back to the show. All about making good songs GREAT!

Most recently Beth has been invited to be an Ambassador for the Buddy Holly Educational Foundation. www.tbhef.org

The fall of 2021 will bring the release of Beth’s 15th solo album along with a world tour starting in the UK. Working with legendary producer Ray Kennedy (Lucinda Williams, Steve Earle) this one is going to be epic!

Frontman. Singer-songwriter. World-renowned upright bassist. Multi-instrumentalist. For the past decade, Scott Mulvahill has left his unique mark on the intersecting worlds of Americana, bluegrass, folk, jazz, rock & roll, and roots music. Raised in Houston, Mulvahill cut his teeth as a member of Ricky Skaggs’ acclaimed band, Kentucky Thunder. The group toured internationally for five years, backed by the bottom-heavy pulse of Mulvahill’s upright bass. Along the way, he also composed music of his own, shining a light on the genre-jumping influences — Paul Simon’s sophisticated pop, James Taylor’s folk, Jaco Pastorius’ innovative jazz, and more — that would eventually inspire the material on his 2018 solo debut, Himalayas. His performances as part of Skaggs’ nightly shows laid the brickwork for Mulvahill’s transition from hotshot sideman to compelling frontman