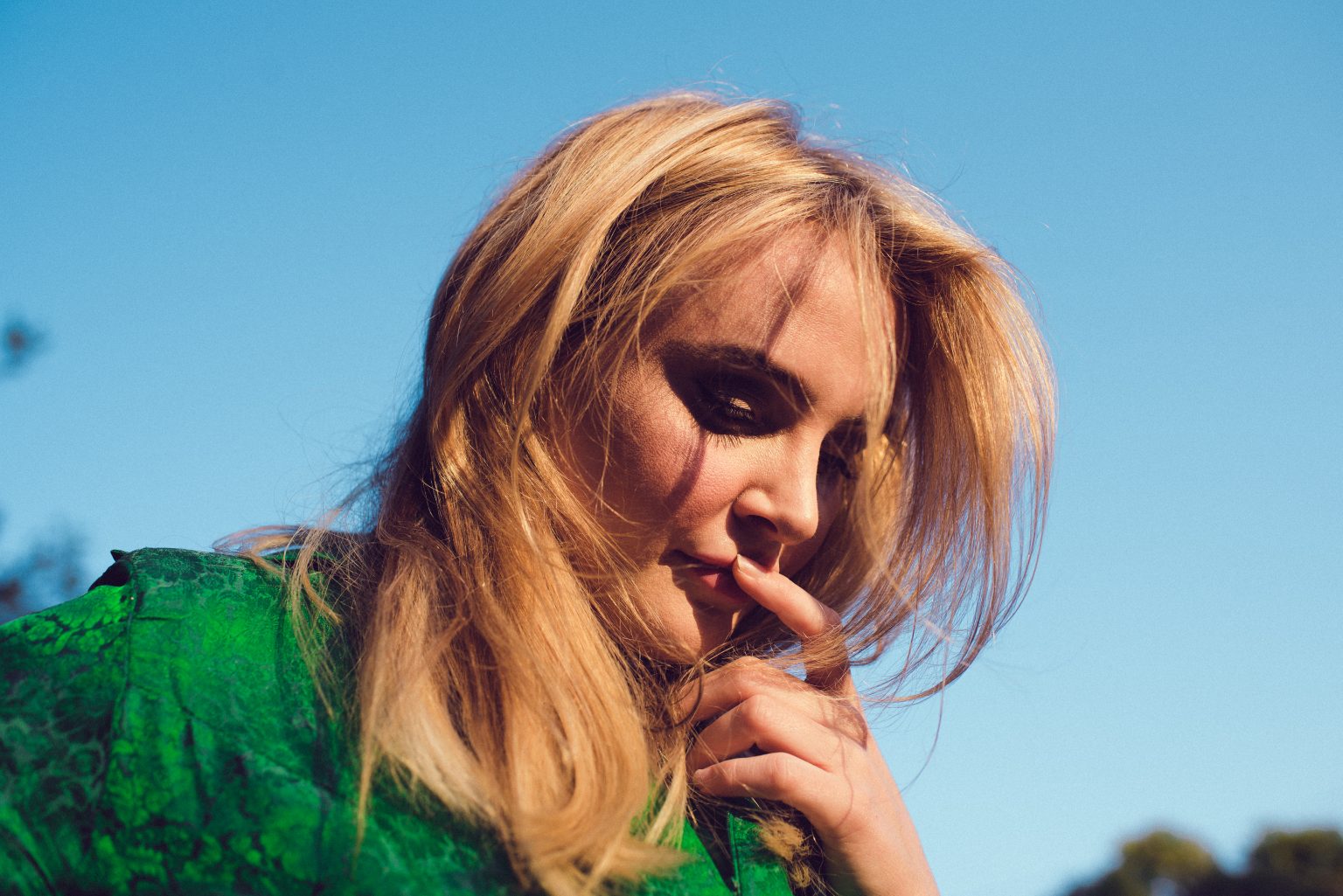 Nobody has ever sung Dylan quite like this, nor with such a rare interpretive gift – The GuardianRarely has Dylan been covered so tenderly as on this quietly impressive collection – The Irish Times

Emma Swift is an Australian-born songwriter, currently residing in Nashville, TN. A gifted singer inspired by Joni Mitchell, Marianne Faithfull, Linda Ronstadt and Sandy Denny, Emma’s sound is a blend of classic folk, Americana and indie rock.In August 2020 she released the critically-acclaimed Blonde On The Tracks, an inspired reimagining of some of her favourite Bob Dylan tunes. Produced by Pat Sansone (WILCO), the album received Best of 2020 accolades from Rolling Stone, The Guardian and more. The album charted in the Australian Top 10, as well as in the UK, US and European Americana Charts.In 2021, Rolling Stone Magazine named her version of Bob Dylan’s “Queen Jane Approximately” as #17 in their list of the 80 Best Dylan covers of all-time.Her current tour is performing the Blonde on the Tracks album in an intimate and stripped back acoustic setting. Robyn Hitchcock will be joining her on guitar.Website – https://www.emmaswift.com/YouTube – https://www.youtube.com/emmaswiftsings

‘This is a great pop record’: Steve Lamacq

Songwriter, Danny Green aka DG Solaris is known for his unique tenor, spellbinding performance and beautifully crafted songs of love, loss and a dash of wry humour. He’s released four albums as Laish and so far one as DG Solaris. Having toured extensively across the globe for over a decade, he brings a wealth of experience to the stage.