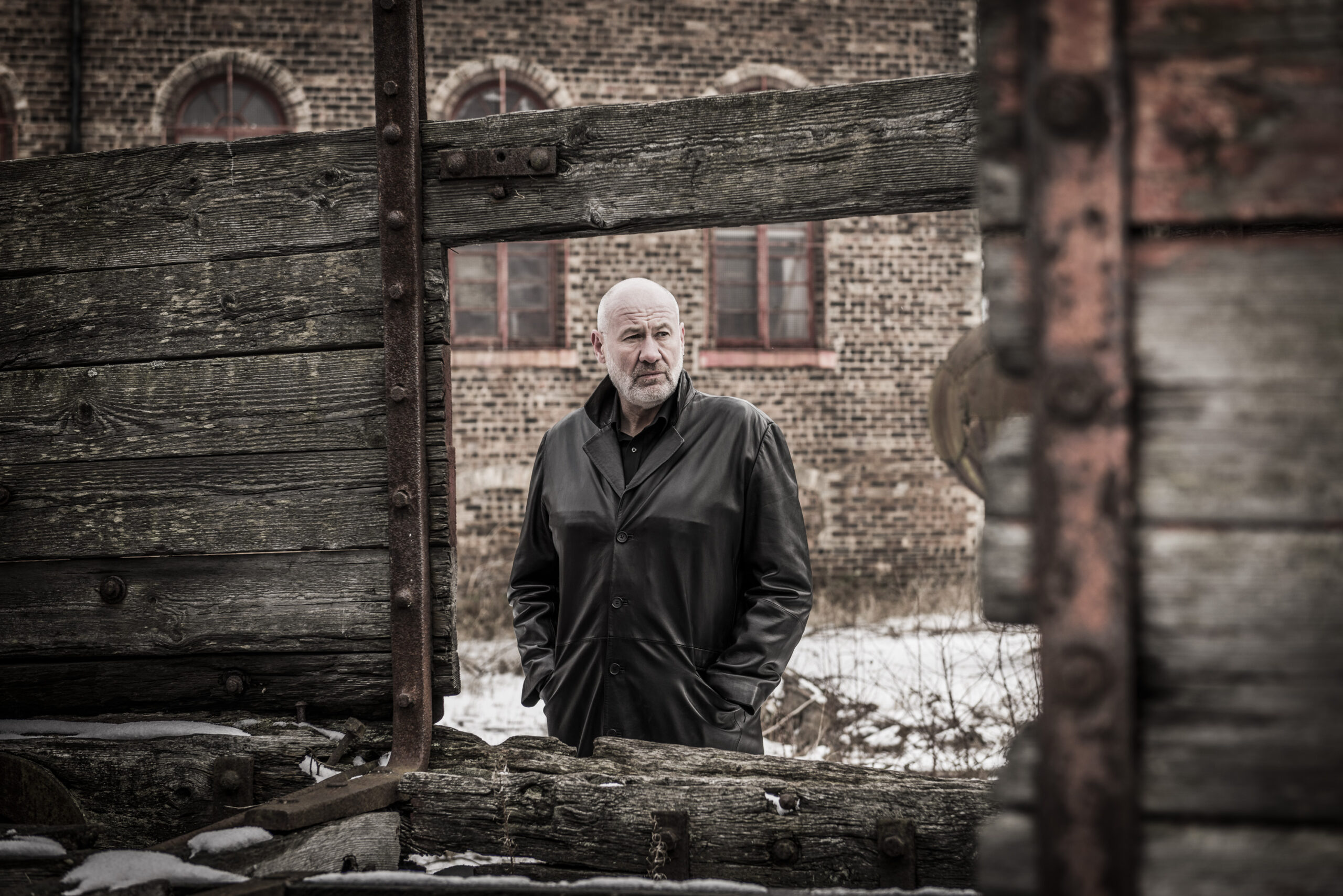 Fish returns to UK stages with his final album ‘Weltschmerz’ which is scheduled for release exactly 30 years after his first solo album, ‘Vigil in a Wilderness of Mirrors’ was released in
January 1990. Fish will be performing songs from his new album including ‘Man with a Stick’, which was voted best single of 2018 on ‘Planet Rock Radio’, as well as other tracks from his much awaited ‘Weltschmerz’ project that has been over 2 years in the making. As well as the new material the 2021 UK shows will feature Marillion tracks and a full performance of the
‘Vigil’ album in what will be the start of the closing of the circle on Fish’s long solo career.