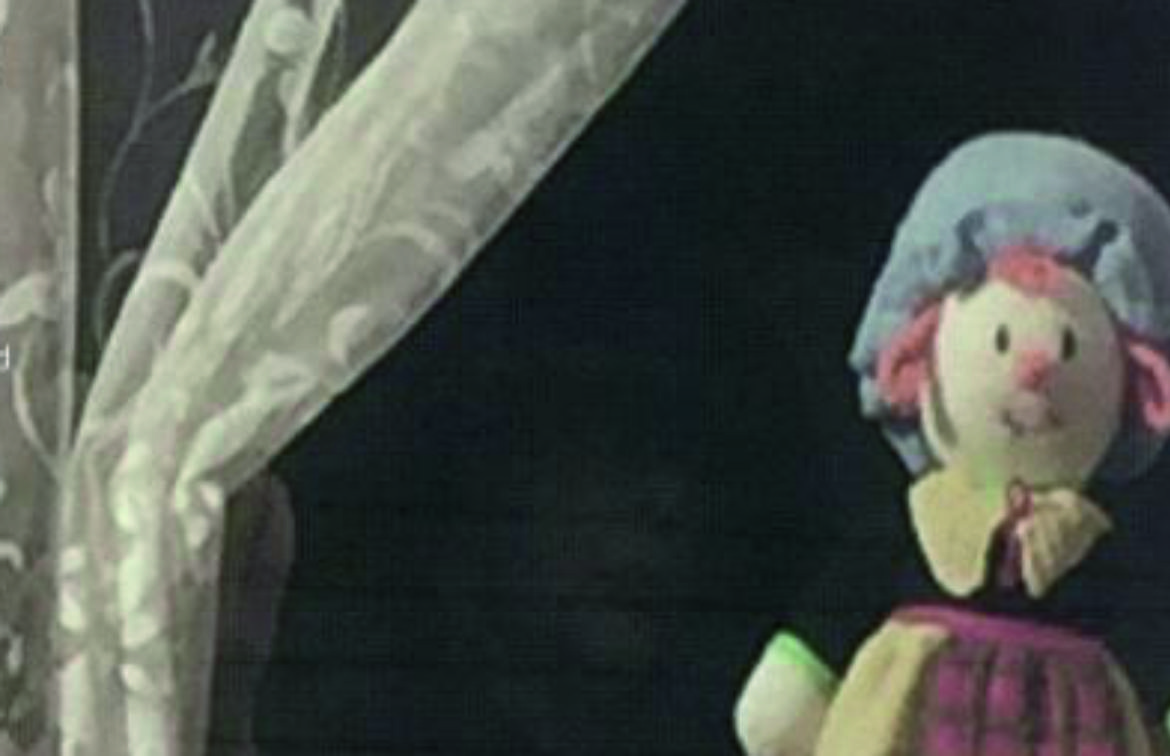 Half Man Half Biscuit

A truly genuine band, blessed with a magical capacity to make the most jaded of listeners fall back in love with music again. Witty and dry, sardonic yet never cynical, melodically infectious yet edgy sing along songs, these four lads who shook the Wirral are perhaps still to some extent an undiscovered national treasure.

Back in 1985, Half Man Half Biscuit sat comfortably at the top of the indie album chart. This may not seem so much of an achievement, unless you take a look back at the other contenders in the chart at that time. Acts such as Depeche Mode, New Order and The Cult were all on the scene. And you could guarantee that none of them managed to hit the number one spot with an album that had been recorded in just a couple of days and for around £30. That album was Back In The DHSS, it became an instant success after it was championed by the late John Peel, for whom they did a total of 12 sessions over the years. As soon as he heard the white label test pressing, he was smitten. In his words, “It came at a time when music in general was starting to get a little bit po-faced”. With tracks such as ‘I Hate Nerys Hughes’ and ‘I Love You Because (You Look Like Jim Reeves)’, HMHB could never be considered as po-faced. Even though this was their debut recording, it went on to sell over 200,000 copies. Since then, they have released a further 10 albums with Nigel Blackwell never taking the music business too seriously. According to Nigel, the reason he started writing songs, was due to the fact, that when he left school in Birkenhead, the only other option was to become a heroin addict. With lyrics such as, “She’s the main man in the office in the city and she treats me like I’m just another lackey. But I can put a tennis racket up against my face and pretend that I am Kendo Nagasaki,” nobody could dispute he chose the correct career path.

Their latest album CSI: Ambleside, sees more of Nigel’s surreal observations on everyday life. A few shining examples are ‘Bad Losers On Yahoo Chess’ and ‘Took Problem Chimp To Ideal Home Show’.
So grab your Joy Division Oven Gloves and don your Dukla Prague away kit, as The Biscuit are coming to town…. and on a Christmas Saturday night too!