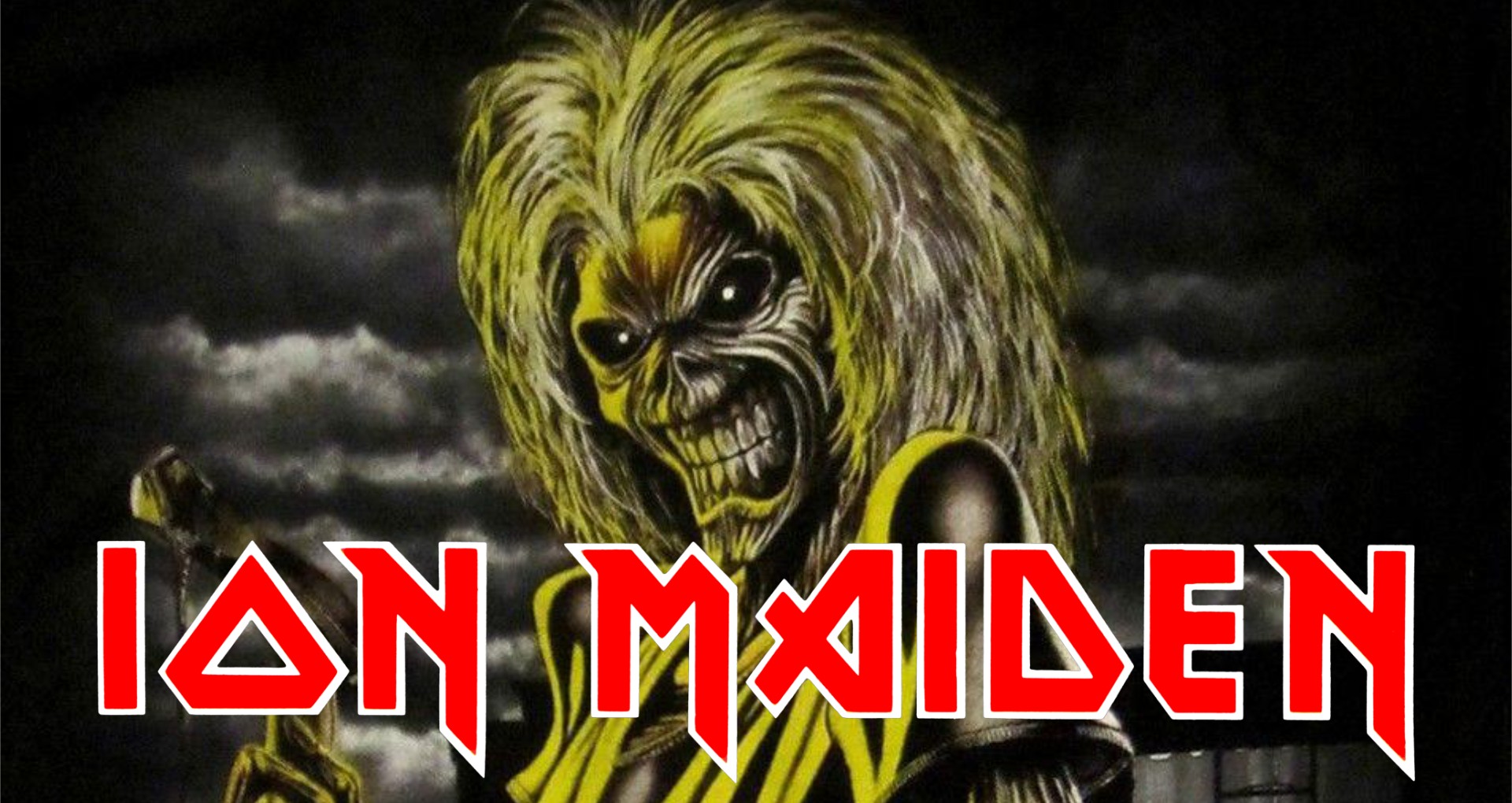 Ion Maiden Formed in August 2018, Ion Maiden was built around the core of four ex-members of some of the best Maiden tribute bands in the UK, and with only one rehearsal their first gig was an instant success with Maiden fans. Since they exploded onto the scene they have played Holland, various clubs throughout the UK, and London raising over £3,000 towards the Legend that is Paul Di’Anno at the Camden Underworld, who was blown away by the video footage that was sent to him in Croatia.

More recently they were honoured to be asked to open the “Birthplace of Iron Maiden” the Cart & Horses after its lengthy refurbishment, with support from another Iron Maiden stars band, Doug Sampson (Airforce) the original drummer of the soundhouse tapes. With a new singer onboard the band are now putting on some of the most authentic maiden shows you’ll see, apart from the real Iron Maiden that is! Carl Robert Williams – Vocals Paul O’Shea – Bass/vocals Stephen Munday – Guitar/vocals Neil Phillips – Guitar Craig Simcox – Drums