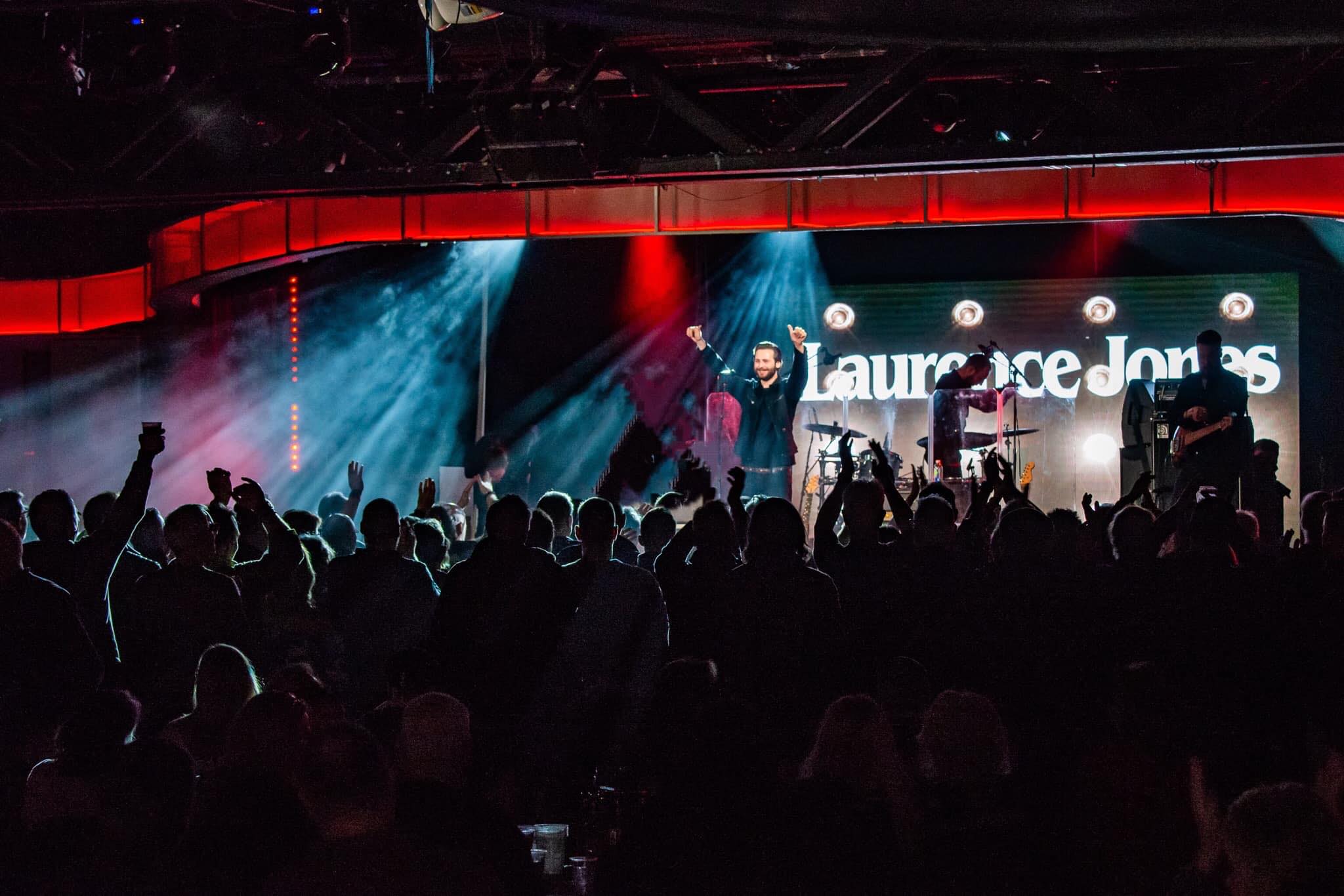 Laurence Jones has played at some of the most prestigious venues in the world including The Royal Albert Hall in London & The Carnegie Hall in New York.

Buddy Guy who personally invited Laurence to join him on stage at the 2017 Holland International Blues Festival in front of an audience of 15,000…

“HE’S LIKE A YOUNG ERIC CLAPTON, DAMN RIGHT HE GOT THE BLUES” BUDDY GUY

The latest album “The Laurence Jones Band” has taken The Netherlands by storm, making the NPO Radio 2 mainstream playlist which received nation wide airplay. National Dutch treasure Johan Derksen is a fan of LJ and has invited him to appear on his TV show “Veronica Inside” 5 times over the past 3 years.

The latest single “I’m Waiting” has over 1 million views on YouTube since his TV show appearances.

LAURENCE JONES, WAS GIVEN THE TITLE “THE FUTURE OF THE BLUES”

BY CLASSIC ROCK MAGAZINE A DECADE AGO.

“EUROPEAN GUITARIST OF THE YEAR 2017”