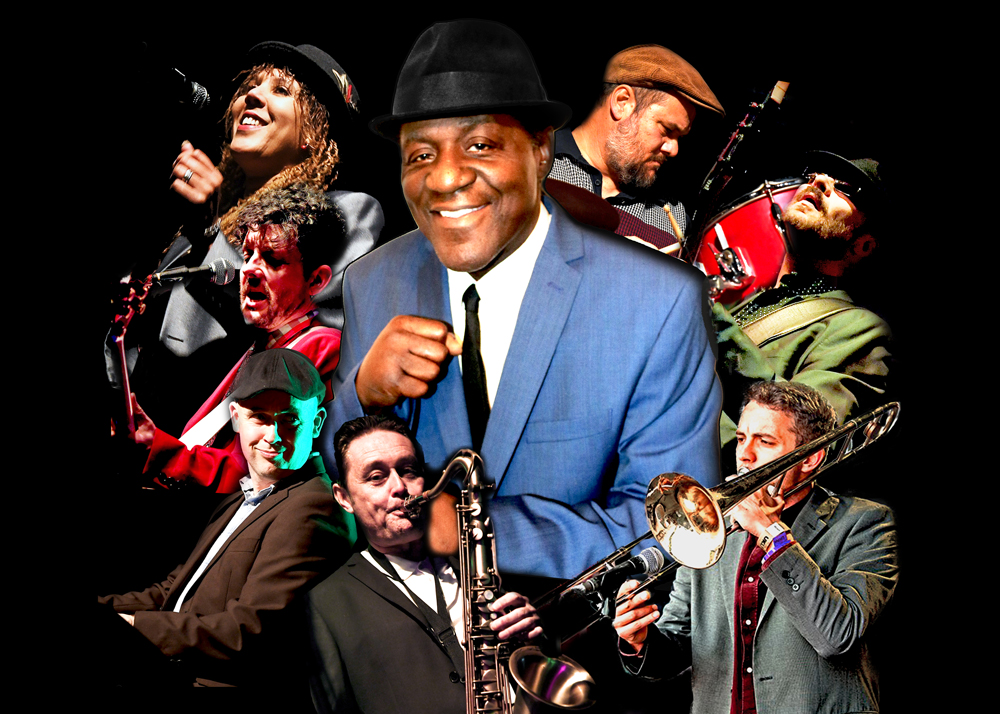 From The Specials-Neville Staple Band

Celebrating the 40th Anniversary of the hit single Ghost Town, Neville Staple – From The Specials, will be playing shows up and down the country.

Neville Staple, Legendary frontman of The Specials, Fun Boy Three and Special Beat, also known as The Original Rude Boy, is credited with changing the face of pop music not only once but twice.

Neville’s 2-Tone legacy is huge. 2-Tone fused traditional ska music with punk rock attitude, energy and musical elements. The movement helped to transcend and defuse racial tensions in Thatcher-era Britain. The actual black and white chequered imagery of 2 Tone has become almost as famous as the music itself.