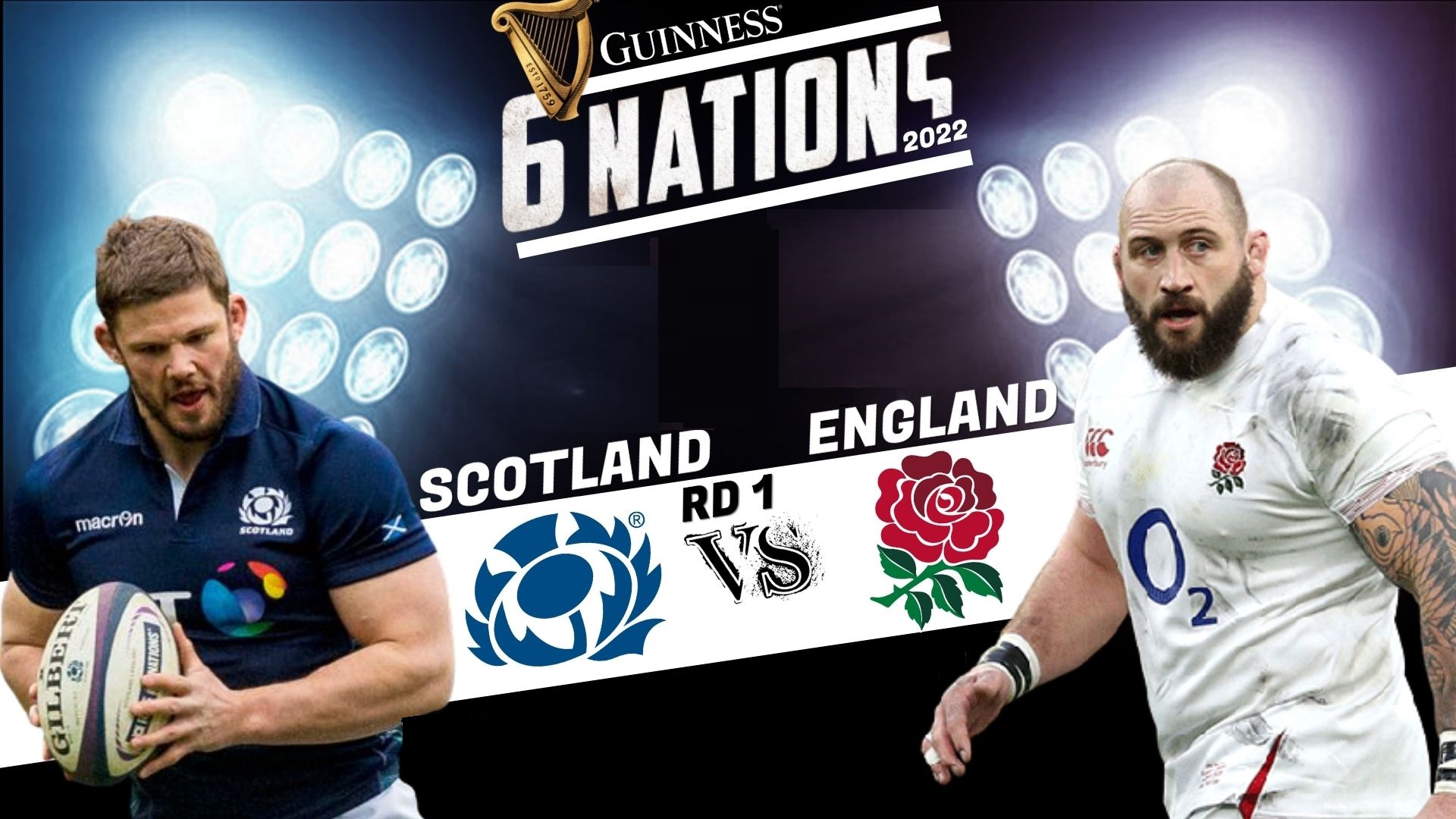 Scotland and England will do battle for the Calcutta Cup when they meet at the BT Murrayfield Stadium in Edinburgh on Saturday 5th February during the opening weekend of the 2022 Six Nations Championship.

Scotland recorded their first victory at Twickenham in 38 years when they beat England 11 – 6 during the 2021 Championship.

Scotland and England played the first ever international rugby match in 1871. They have contested a total of 139 rugby test matches against each other. England have won 76 of those matches, whilst Scotland have won 44 matches. There have also been 19 drawn matches between the two nations.