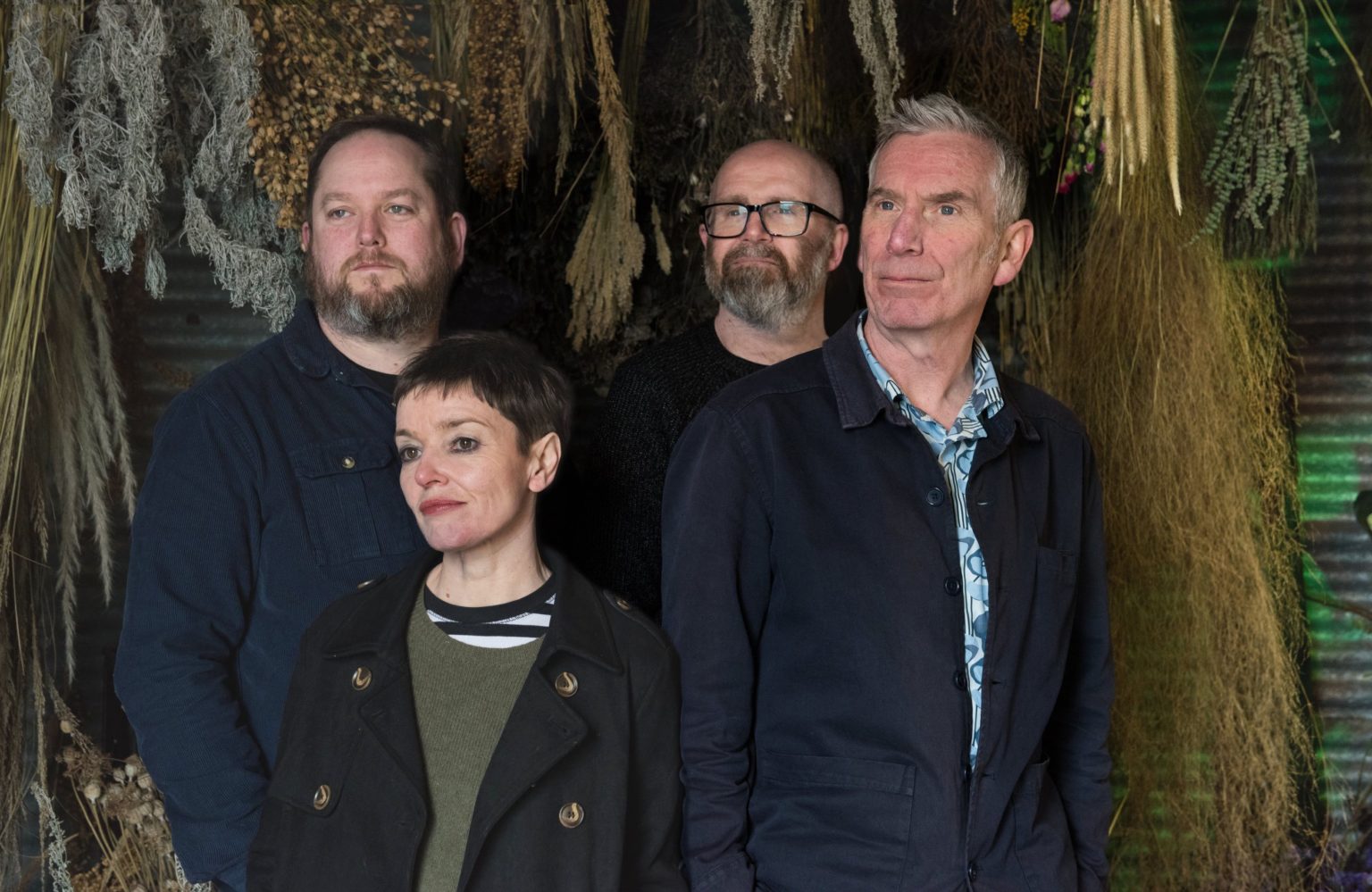 The Chesterfields + Mighty One

38 years since they formed in Yeovil, Somerset, C-86 guitar pop legends, The Chesterfields, are back with a new single ‘Our Songbird Has Gone’, followed by a new album ’New Modern Homes’ in September.

The Chesterfields released 4 albums – their debut, ‘Kettle’ reaching number 2 in the independent charts. Their 5 singles included the anthemic ‘Ask Johnny Dee’, which reached number 3 in the charts and propelled the band on a series of successful UK and European tours before they split in 1989.The band reformed in 1993 to tour Japan and release a fourth album, and were then persuaded to return to action again and headline the prestigious New York Pop Fest in 2016. Following a successful UK tour in 2019, last year saw the band write and record a new album with award-winning producer John Parish (PJ Harvey, Dry Cleaning, Eels, This Is The Kit) mixing the record at his Bristol studio.

New single ‘Our Songbird Has Gone’ – an homage to the cream of mid-80s indie guitar bands – is released on 15 July, followed by the new album ’New Modern Homes’ in September 2022, both on German label Mr Mellow’s Music. ♫♪♪