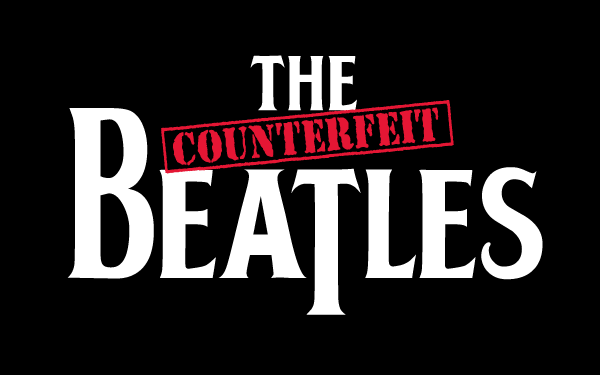 BEATLEMANIA GETS BACK TO FROME!

Following the show that got the whole world talking this past June, Paul McCartney’s special Glastonbury warm-up show at the Cheese and Grain, a celebration of the music of The Beatles comes to Frome this November with The Counterfeit Beatles.

The Counterfeit Beatles have established themselves as one of the UK’s most sought-after international acts with two of the highest-profile performances ever undertaken by any Beatles tribute band.​

Formed 24 years ago, the band has now played more than 1,000 times at festivals, theatres and TV shows in the UK, Europe, India, Japan, Thailand Middle East and South Korea.

The concert is a full two-hour Beatles experience covering all eras of the Beatles’ career, every detail accurate right down to the costumes, hairstyles, instruments and amplifiers.

In the UK, the Counterfeit Beatles are in demand for festivals and theatre shows, as well as corporate & private functions. The magic of the world’s most famous band lives on, as their infectious energy and enthusiasm continue to appeal to audiences of all ages.

‘We promise an exciting, authentic and entertaining Beatles experience that audiences are guaranteed to love. Please get your tickets to ride now”.