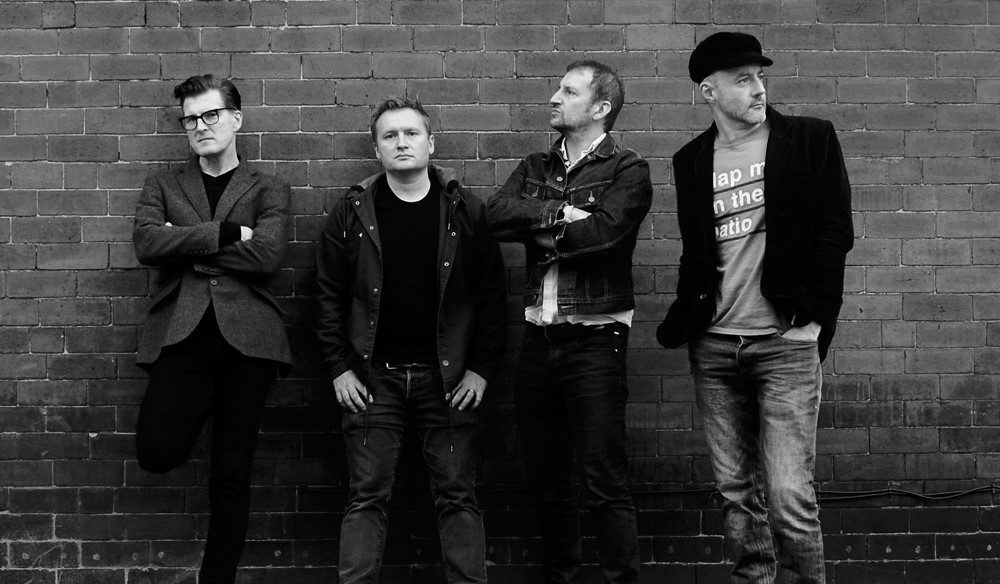 AGMP presentsTHE SMYTHS20th ANNIVERSARY TOUR“we’ve lasted 20 years, 7 months & 27 days..”The Smyths are a joyous celebration of arguably the greatest band of all time. Thrillingly accurate, the group have amassed a huge following and regularly sell out huge venues both here and abroad.2023 will mark The Smyths 20th anniversary as a band, during which time they’ve played Glastonbury, Shiine On and the Isle of Wight festival, appeared on Come Dine with Me and have been officially endorsed by legendary Smiths producer Stephen Street. To mark the occasion The Smyths will be playing a ‘Greatest Hits’ set celebrating the entire Smiths catalogue. Expect to hear ‘This Charming Man’, ‘There is a Light that Never Goes Out’, ‘How Soon is Now’ as well as your favourite b-sides and deep cuts…No Support. The Smyths will perform 2 sets.