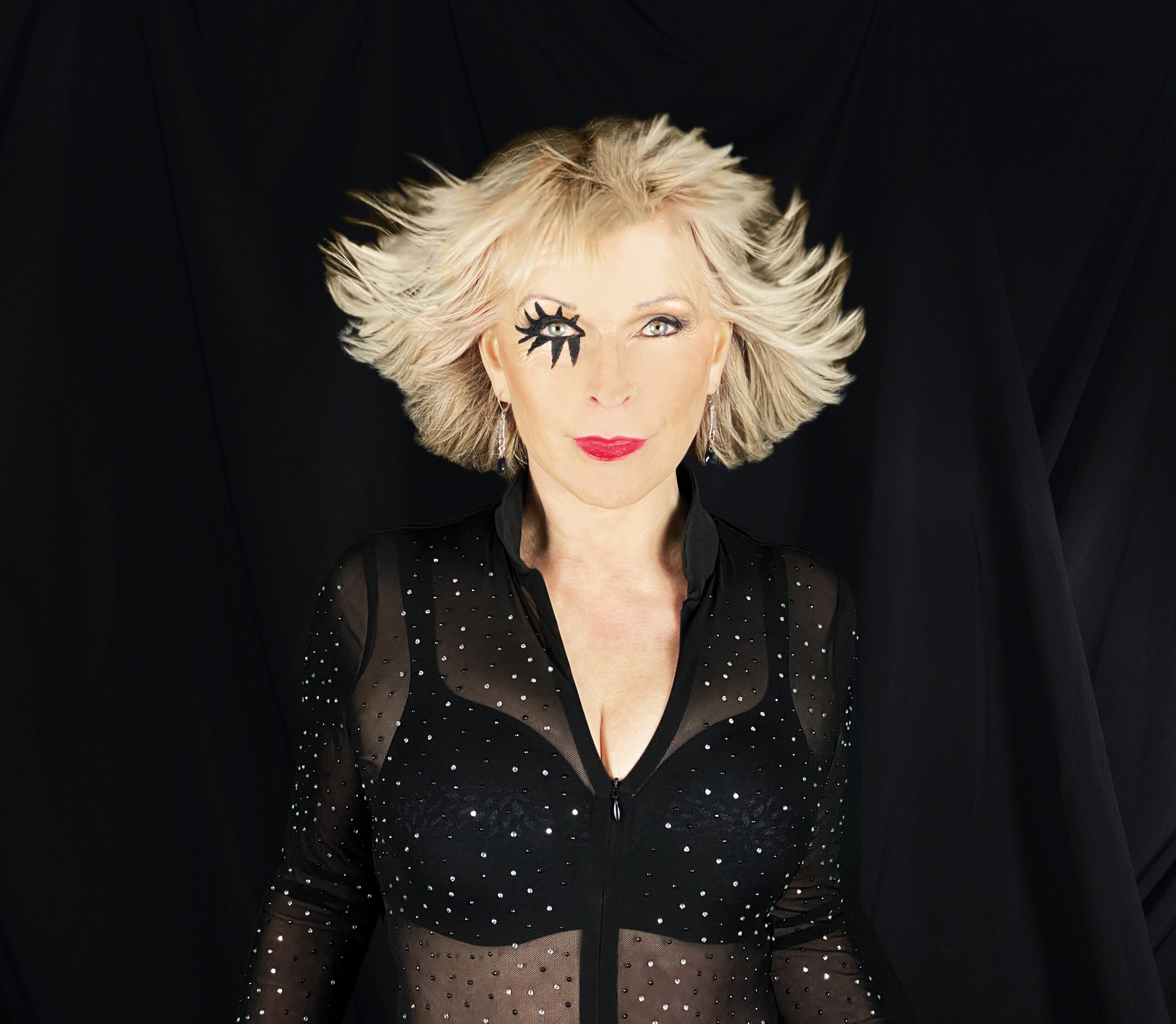 Following her 2021 Top 25 charting album “Posh Pop” and over 80 million worldwide YouTube views for her weekly Sunday Lunch videos with Robert Fripp, national music legend and true icon Toyah is back on tour.

This special tour celebrates 40 years of the iconic, acclaimed and Gold-certified selling album Anthem. Originally released May 1981, the album contains the smash hit singles I Want To Be Free and It’s A Mystery, alongside bonafide classics such as We Are and Obsolete that have stood the test of time to this very day. Spending 46 weeks in the charts Anthem became one of the most-loved LPs of the 1980s.

To celebrate its 40+1 anniversary, an extended selection from Anthem will be performed by Toyah and her band alongside her other greatest hits and classics.

Toyah’s career spans 43 years, 30 albums, over 25 feature films, countless TV and theatre roles, TV presenting and two books. Never one to stand still or stop creating, Toyah has inspired generations since the late 1970s to be expressive, individual and colourful.