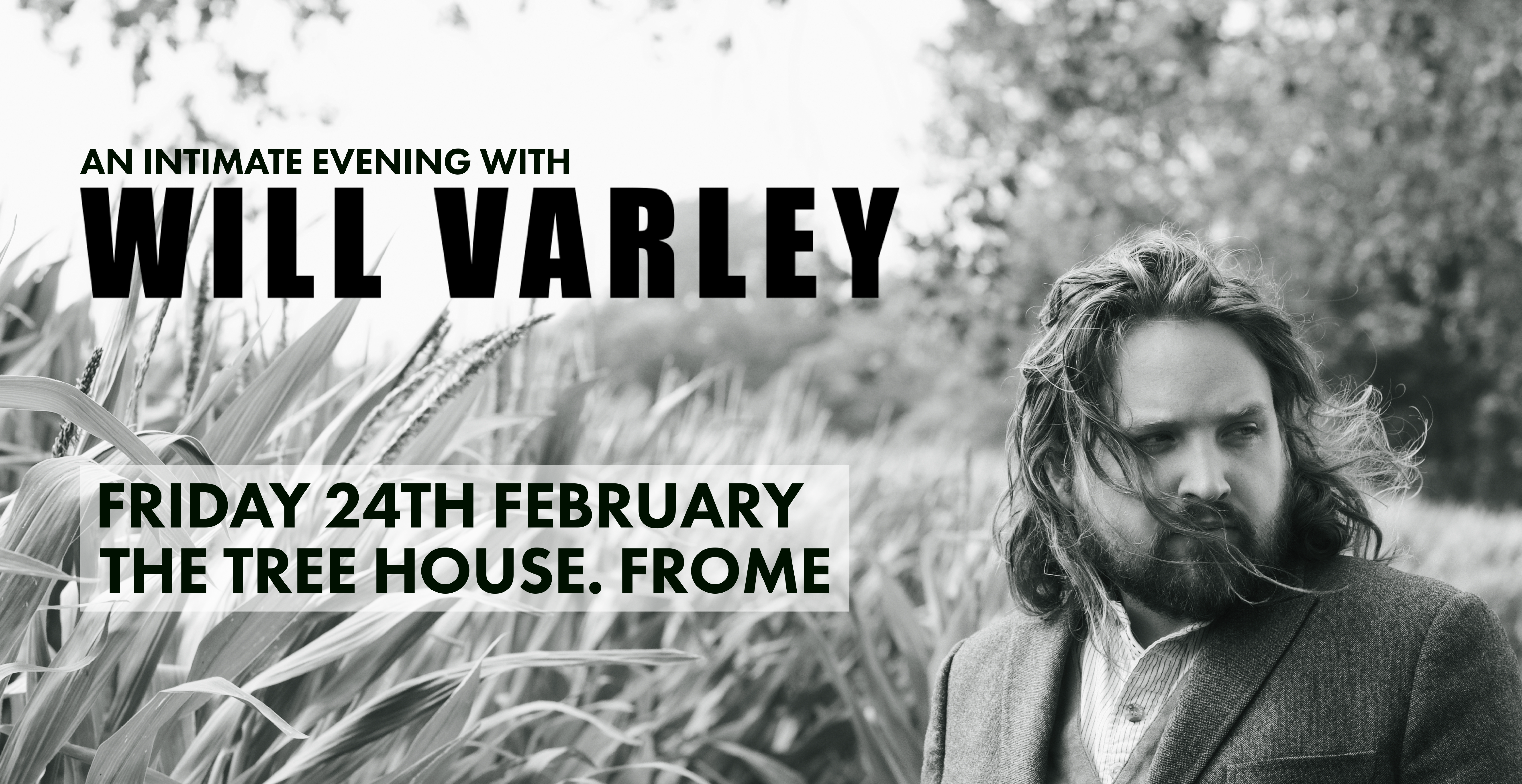 An intimate evening with Will Varley – Live @ The Tree House

Singer-songwriter Will Varley has announced a short run of intimate shows this Spring in some of the UK’s finest independent venues.
The troubadour’s sixth album ‘The Hole Around My Head’ was released in 2021 to gleaming reviews with Folk Radio describing him as ‘Channelling Dylan at his most poetic, metaphoric and meditative’. Varley will be performing solo, playing songs from across his extensive back catalogue as well as road testing new material that will undoubtedly form the bones of his 7th studio record.
Having headlined London’s Union Chapel and Shepherds Bush Empire over the last few years, as well as packing out stages at the likes of Cambridge Folk Festival, Glastonbury and 2000Trees Festival, this handful of shows are a very rare chance to catch Will up close and personal.
SPOTIFY – https://open.spotify.com/artist/6sKGpXFS8bI6lKbRfhl52T
FACEBOOK – https://www.facebook.com/willvarleymusic
INSTAGRAM – https://www.instagram.com/willvarleymusic
YOUTUBE – https://www.youtube.com/results?search_query=will+varley
WEBSITE – http://willvarley.com/
Please note this is an 18+ event, and the venue is accessed by stairs with no lift. If you have any enquiries please email thetreehouse@cheeseandgrain.com