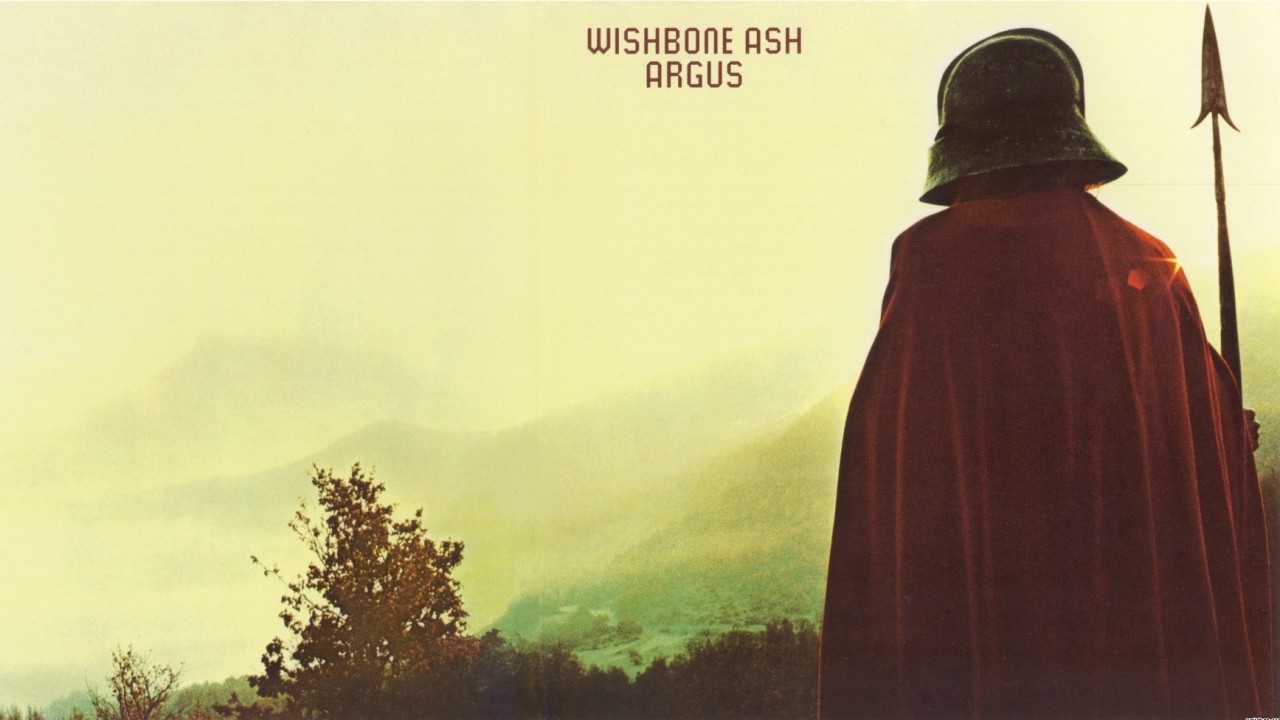 Support from Billy in the Lowground

Buy Tickets
+ Google Calendar
To celebrate the 50th Anniversary  of their groundbreaking  album topping ARGUS LP, Wishbone Ash  will be performing the entire album live on their European Tour.
Named by Melody Maker  as “Album of the Year ” in 1972, the acolades and critical acclaim have snowballed over the years.
Now widely  recognised  as one of the greatest  blues/rock bands of all time,  they still continue to tour the world  winning a whole  new army of fans along the way,  wowing audiences with all the classics and brand new material.
With main man guitar supremo Andy Powell still at the helm,  they are undoubtedly  one of the most celebrated bands in the history of rock! Andy has been a constant  “Best Guitarist ” contender throughout his career as well as  a highly sought after session guitarist. He featured as part of Miles Copeland’s ” Night of the Guitars Tour” alongside  fellow greats such as Robby Kreiger, Jan Akkerman, Leslie West, Alvin Lee, Randy California  and Steve Howe.
Ash have veen cited as major influences by such luminaries as Iron Maiden, Lynyrd Skynyrd,  Metallica,  Thin Lizzy, Van Halen and countless others.
They continue to record and have over 30 albums to their credit but are best known for their dynamic stage performances driven by the incendiary twin lead guitarists never failing to give audiences  what they want and much much more!
This will be their 22nd show on the Cheese and Grain stage, more shows than any other name band.
They must be doing something right!     If you’ve never seen them  here’s your chance! 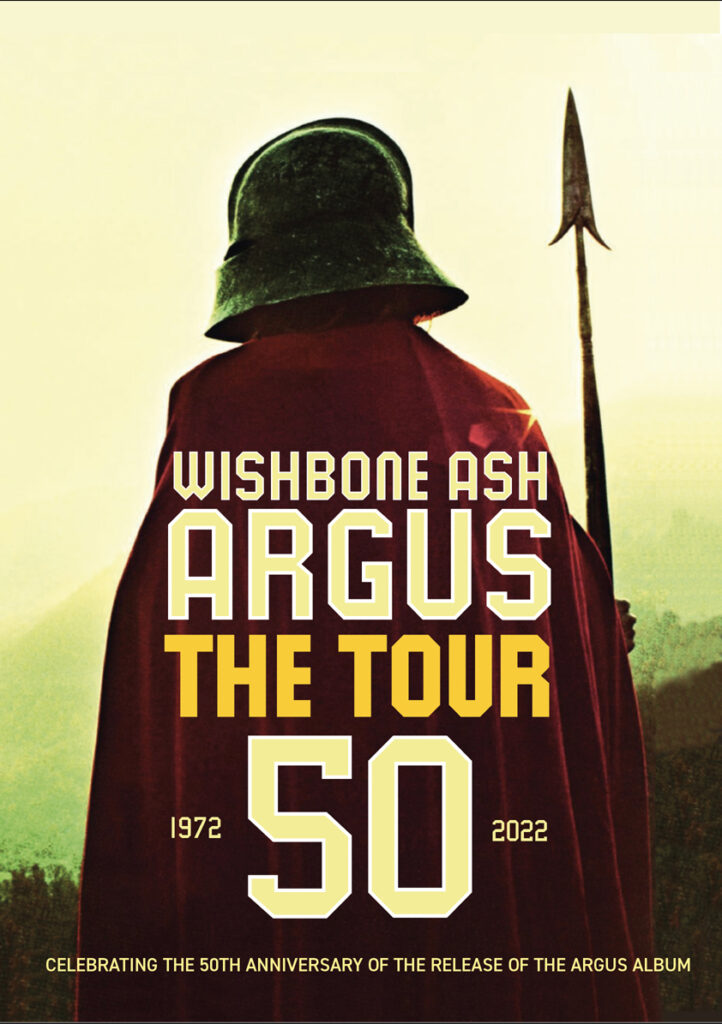